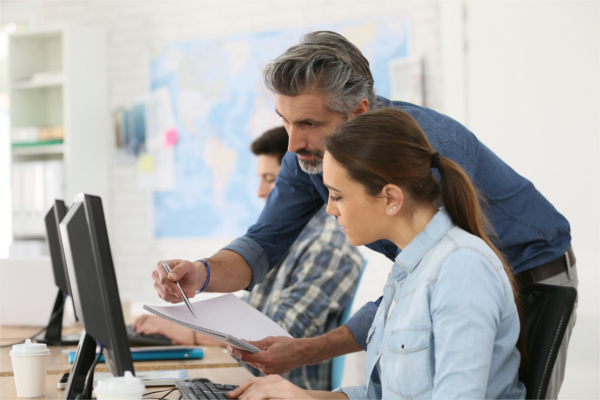 The Cape and Islands Workforce Board (CIWB) is a regional, private sector led agency responsible for overseeing all publicly funded vocational education and training programs. The Workforce Board is organized as a private non-profit 501 c (3) corporation, formed to carry out the mandates of the federal Workforce Investment Act of 1998.

The agency was established in 1982 as a Private Industry Council, with the Cape Cod area part of the New Bedford region. In 1992 the regions separated due to the Cape’s increasing population and unique needs, and the local agency was then named the Cape Cod, Martha’s Vineyard, and Nantucket Regional Employment Board. On July 1, 2000 the Workforce Investment Act was instituted and the current name of the organization was adopted.

The Cape and Islands Workforce Board is led by a Board of Directors that must have over 50% private sector representation, and the Chairman of the Board must be from the private sector. The members are appointed by a Chief Elected Official (CEO).

The chief role of the WB is to ensure that public sector investments in education and training match up with local private sector needs. To meet this role the WB guides the formation of a regional workforce development system, serving as a major link between the region’s economic development agencies, training providers, educational institutions, and employers. The CIWB develops a blueprint that analyzes the needs and gaps in the local labor market, the types of training that are needed, and the size and characteristics of the population to be served. In addition the CIWB administers or oversees a number of federal and state programs including; the Cape and Islands Career Center in Hyannis (the federal one-stop career service centers), the School-to-Careers program, the state Workforce Training Fund, and programs administered by JTEC.